Proteas fast bowler Kagiso Rabada has been named in the ICC Men’s Test Team of the Year.

Rabada led the way with the red ball in 2022, finishing the calendar year as the joint top wicket-taker with 47 scalps at an average of 22.25.

He added two five-wicket hauls to his ever-growing wicket tally and etched his name on the Lord’s honours board with his 5-52 against England in August, which helped South Africa secure a memorable win at the Home of Cricket.

Rabada also picked up 5-60 in the second Test against New Zealand in February as South Africa bounced back to draw the series 1-1. 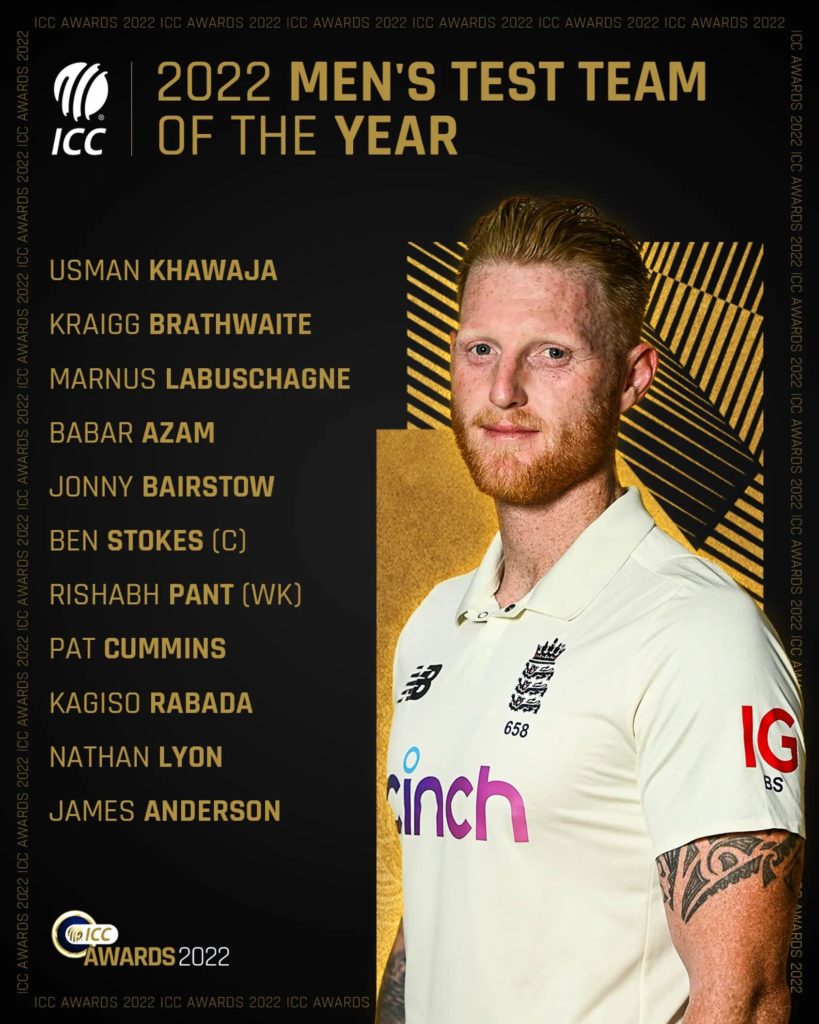 Meanwhile, a trio of women’s Proteas – Shabnim Ismail, Ayabonga Khaka and Laura Wolvaardt – were selected in the ICC Women’s ODI Team of the Year.

Seamer Ismail took 37 ODI wickets in 16 matches, including a best of 5-8 against Ireland in Dublin. At the Women’s World Cup, the 34-year-old finished second on the wicket-taking charts with 14.

Right-armer Khaka produced a career-best campaign with the ball, picking up 27 wickets in 17 ODIs, claiming a maiden five-wicket haul against the West Indies at the Wanderers.

Proteas batter Wolvaardt scored 882 ODI runs in 18 innings, including eight half-centuries and a hundred against the Windies at the Wanderers. 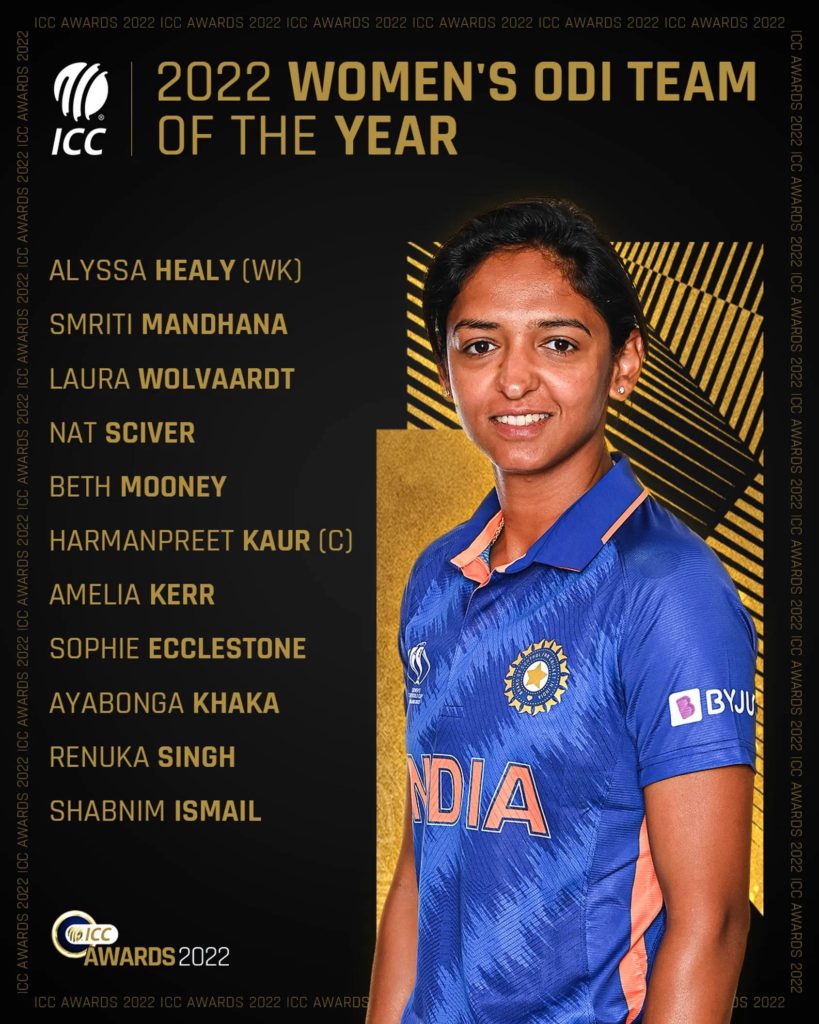