In his autobiography Faf: Through Fire, Faf du Plessis recalls the day Daryll Cullinan told him to “take your bag and f**k off!”

Shortly after I finished school, the then provincial teams merged to form franchises. Northern Titans and Easterns merged and Dave Nosworthy was appointed as coach and Daryll Cullinan as captain.

Fortunately, the franchise had high hopes for me: The older players started calling my name and I was included in the group as the rookie, which made me sign a rookie contract.

During our first game at Centurion Park, about 15 players met in the dressing room for Nos to welcome us to this new environment.

I was bowled over when I saw Daryll sitting there. Here I am, a rookie and I share a dressing room with one of the most talented batsmen of his generation. I resolved to do everything in my power to learn as much as possible from him. I knew I would have to earn my place in the starting XI, but the presence of this Protea legend made the merger an incredible opportunity for me to grow.

I took my cricket bag and sat next to him. As I was taught at Affies, I greeted him with a respectful “hello, sir”.

Nos joined us and started giving a generic speech: “Welcome, everyone. Everything is new and we will all need time to get used to it, but let’s make the most of this opportunity. Team selections will be difficult, but …”

I wasn’t really paying attention. I was sitting next to one of my heroes.

Then, a few minutes into the speech, Daryll raised his hand and told the coach to shut up. Then he turned to me: “What the f**k are you doing next to me? Why the f**k are you sitting here?”

The dressing room fell dead silent. Nos tried to brush off this interruption and continued talking. But after a minute or so, Daryll interrupted again: “No, stop.”

He then turned to me: “Youngster, take your bag and f**k off! Jacques Rudolph is a Test player, and he’s not even sitting next to me. He sits on a chair, but you sit on a f**king sofa.

I froze.”Take your bag and sit in the bath,” he continued to scold. “You don’t deserve to sit here.”

Jacques replied that he didn’t mind sitting on a chair, but that only made the awkwardness worse. I hung my head in shame.

In a matter of moments, the idol from my childhood went from hero to zero. I lost all respect and admiration for him.

That day I resolved never to speak to anyone or act the way he had just done to me and I kept that promise when I became Protea captain. Fortunately, this kind of behavior was not part of the Protea environment I was introduced to under Graeme Smith’s leadership. 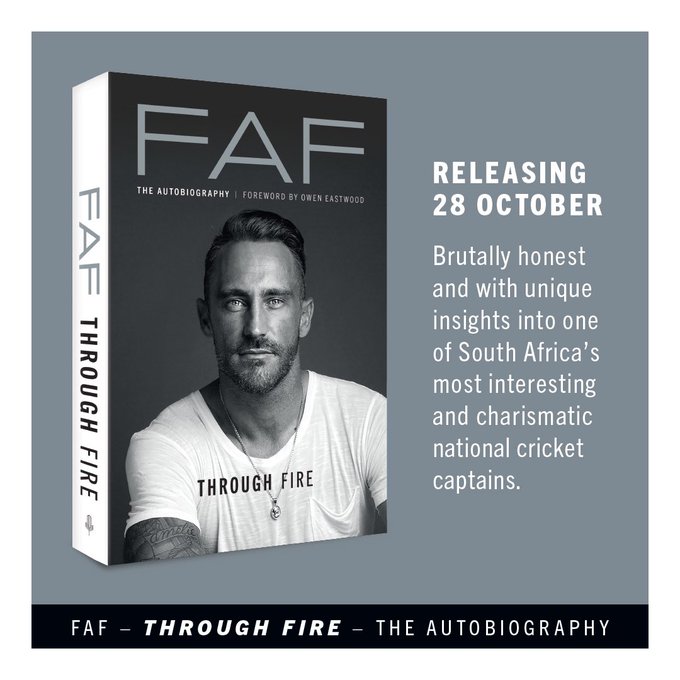 Dewald Brevis struck seven fours and a six in his run-a-ball knock for the Titans against the Warriors in the One-Day Cup.

Proteas interim head coach Malibongwe Maketa on his “strong” relationship with captain Dean Elgar and the upcoming series in Australia.